Are We Seeing The End of In-Store Shopping?

For the past decade, we have seen a steady decline in the British High Street. Many of the best-known household names of the past half-century succumbed to the fewer number of people visiting stores, with the final nail in the coffin being the covid pandemic. The rise in e-commerce and financial services has meant fewer people are frequenting their local stores and banks in favour of using online services. With technology moving and innovating incredibly quickly, who knows what the landscape will look like in even five to ten years. One question that is often asked is, are we seeing the end of in-store shopping? Below we will look at some points on the subject.

There is a continuing shift from physical retail or online in many countries and while this is a trend across the board, the effects are even more profound when looking at department stores. The decline of huge departments stores such as Nordstroms in the US and Debenhams in the UK was sped up due to the covid pandemic. These stores often rented huge floor spaces, and with more people transitioning to online purchases and enforced closures of these stores during the lockdown, it was only a matter of time before the shutters came down permanently.

Despite the decline of many brick and mortar stores, there have been signs that it is not all doom and gloom. Major online retailer Amazon, for example, has begun opening up physical stores and trialling new ideas such as cashier-less stores and ones where only the best selling products on their site are sold such as Dyson vacuum cleaners and Montblanc Explorer perfume. This may be seen as a vote of confidence in the industry. Also, Walmart, a huge competitor of Amazon that is mainly in the physical retail space has been expanding both its physical stores and online.

While many of the high street stores have been struggling over the past few years, many have understood that to survive they need to be offering a broad range of products and services both in-store and online. There has been heavy investment in setting up e-commerce stores for even the smallest of high street businesses who have seen those before them fail due to their reluctance to change with the times. Even with a shift away from physical stores, a large proportion of the population – mainly those aged 50 and above – prefer to do transactions in person, and this is what is maintaining demand for physical locations.

As of late 2021, we are continuing to experience a decline in in-store shopping, however, we are likely nowhere near the end. Face-to-face interaction is extremely important to humans and talking to a person, in person, still plays an important role in the sales process. However, there is no denying that e-commerce will continue to grow as infrastructure improves and the younger population are raised with it being the norm. 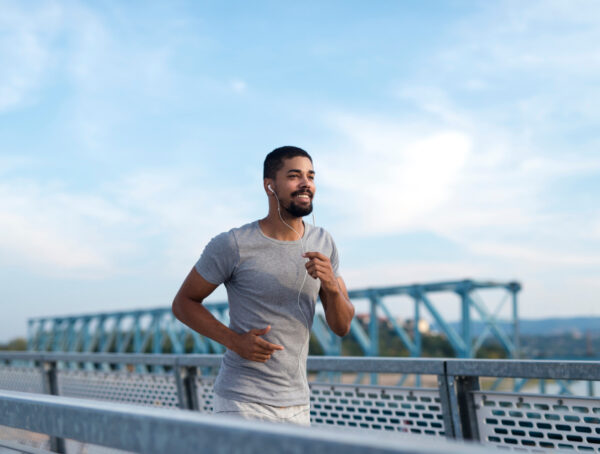 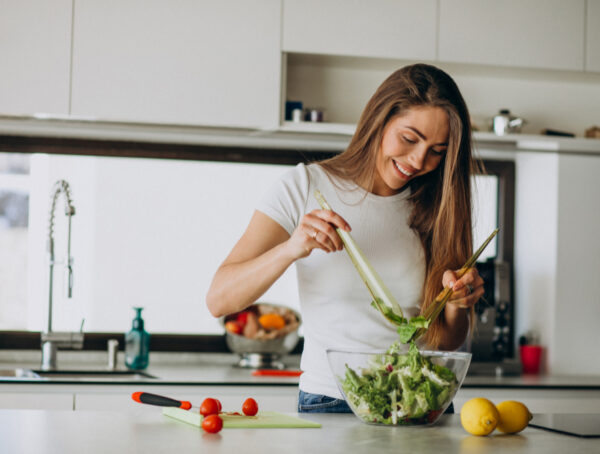 What is a healthy lifestyle?

Good health is not just the absence of disease or illness, it is a state of complete physical, mental and … 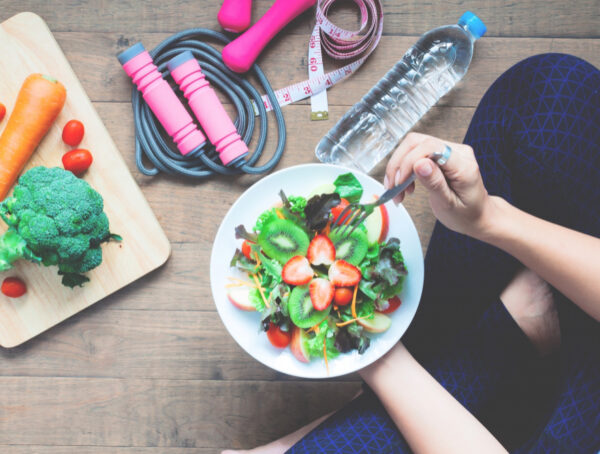 How to Live a Healthy Lifestyle in 12 Simple Steps

You probably more or less know the basics on how to live a healthy lifestyle. Some obvious first steps include …

Workplace Management Software: Handle Every Aspect of Your Workplace 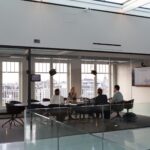 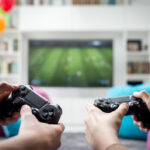 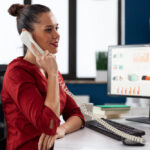 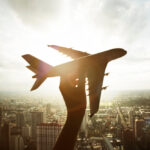